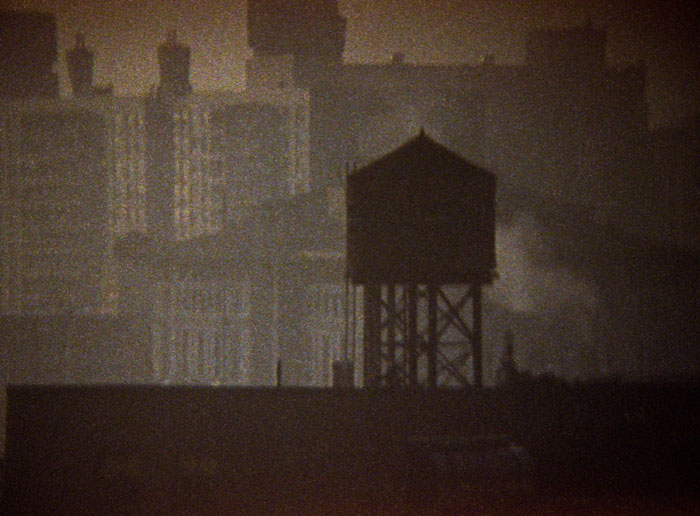 Gallery FIFTY ONE is pleased to announce its representation of Dutch photographer Mark van den Brink (°1965). In his first exhibition at the gallery – ‘The Minox Files’ – van den Brink presents a unique visual diary he created using a small spy camera. Started in the late 1990s, this body of work continues to evolve to this day.

In 2021 an eponymous book about this series was published; a beautiful postcard-sized edition bringing together a selection of 400 photographs, all taken between 1994 and 2005.
All photos in the exhibition were taken with an analog Minox pocket camera that measures only 80 x 27 x 16 mm. At 8 x 11 mm, this camera has the smallest negative of analog photography. The Minox was designed in 1936 by German Walter Zapp, whose goal was to create a compact device that was easy to carry, user friendly and affordable for everyone. However, due to the high production costs, the Minox grew out to be a luxury gadget. Because of its innovative design, compact size and decent lens, it was increasingly used for espionage purposes. Easily concealed in clothing, hollow books and suitcases, intelligence operatives used the camera during the Cold War to take snapshots of classified documents and maps. The association of ‘spy camera’ also found its way into popular culture; the Minox stars in a number of movies, the best known example being ‘On Her Majesty’s Secret Service’ (1969) in which James Bond uses it to secretly photograph a geographical map.

Van den Brink first noticed the German mini-camera in 1994 in Robert Altman’s film ‘Prêt-à-Porter’, in which the Minox is used to secretly take pictures that would cause scandal. In 1996, during his last year as a student of photography at the Gerrit Rietveld Academy in Amsterdam, van den Brink came across a Minox camera in a second-hand shop and welcomed it as an alternative to the large reflex camera he dragged around at the time. The small design suited the way he wanted to shoot; strolling around and uninhibitedly letting things come to him. Since the required film cassettes were only available at extortionate prices, van den Brink created a cheaper alternative by cutting films for large format cameras into small strips that fitted in his Minox. Since the cutting had to be done in the dark, the film is often scratched; darkroom imperfections that the artist gratefully embraced.

Using the Minox, van den Brink, like a voyeur, wanted to inconspicuously photograph the world around him. The camera allowed him freedom of movement and therefore – like a ‘smartphone avant la lettre’ – to shoot quickly and on a daily basis. The resulting pictures – both in colour as in black-and-white – take the viewer along with him on his many walks through parks, forests, along the Meuse river and on his aimless wanderings in the Alps, where he first experimented with mounting binoculars and even a telescope on his miniature camera. We also see street scenes, depictions of banal objects and still lives and numerous accounts of everyday life in densely populated cities like Amsterdam, Paris and New York. These urban photographs are interspersed with very intimate images and nude portraits that give an insight into the artist’s personal life. Distance and intimacy are the two poles between which his images move.

Uninhibited, fleetingly and working in an experimental manner, a style of poetic, diary-like images emerged. Because of their blur, flat perspective and other technical imperfections due to the limits of the camera, the photos possess a timeless and dreamlike quality. Van den Brink’s unique signature of gloriously ‘imperfect’ images can be considered as an extension of his way of looking at the world. But although this vision is very specific to the artist – averse to any influences – when looked at in its entirety, ’The Minox Files’ immediately evokes a broad range of associations with the work of many well-known names from art history. Very diverse examples come to mind; from legendary street photographers as Garry Winogrand, Robert Frank and Lee Friedlander, to the intimate erotic snapshots of fellow Dutchman Ed van der Elsken. The colour images naturally bring to mind the work of colour pioneer and van den Brink’s photographic hero William Eggleston. The latter’s democratic way of looking at the world by photographing everyday objects and scenes and his seemingly aimless wanderings, is related to van den Brink’s vision.

Van den Brink’s alp studies, on the other hand, possess formal links with Gerhard Richter’s serial landscape pictures that are part of the project ‘Atlas’; a collection of photographs, newspaper cuttings and sketches that the German artist has been assembling since the mid 1960s and arranged on loose sheets of paper. Just as in ‘The Minox Files’, in ‘Atlas’ Richter’s life and art interrelate in a multilayered way; nature pictures are lined up with intimate family photographs, etc. Finally, van den Brink’s work can be associated to that of famous Japanese photographer Issei Suda. The latter used the Minox intensively in the early 1990s to capture the different aspects of his life in Tokyo and lovingly described the mini camera as ‘The Mechanical Retina on My Fingertips’.