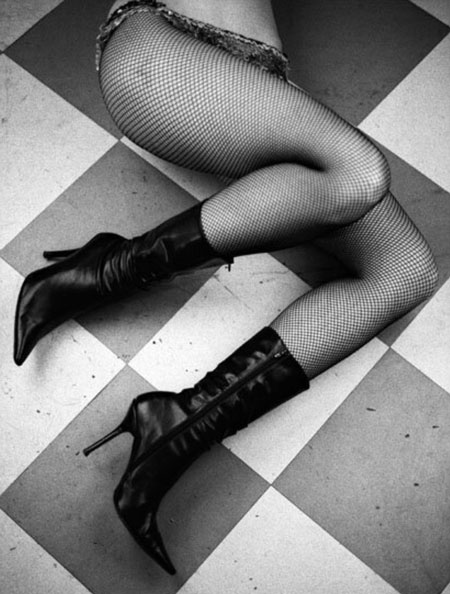 Elliott Gallery is excited to announce the exhibition of living photography legend, Henry Horenstein. Focusing on two impressive, separate series of his portfolio, SHOW + SPEEDWAY 72, we aim to offer a glimpse into his distinctive and extraordinary body of work.

American photographer, teacher and author Henry Horenstein describes himself as a documentary photographer, focusing mainly on fringe, working-class and under-recognised communities. Exploring subjects of heritage and storytelling, he manages to offer intimate and exciting insights into different places and eras, such as the race car drivers of the 70’s and modern burlesque performers of New Orleans.

In SPEEDWAY 72, Horenstein dutifully records and preserves the world in a small-town of New England in 1972. Inspired by the great chroniclers of the oddities of urban life, Brassai and Weegee, Horenstein documents the old, beat-up cars customised for racing, the nostalgic styles of the car drivers and their loyal fans.

In opposition to the rough and rusty portraits of the SPEEDWAY 72, Henry explores the neo-burlesque movement of the early 2000’s in his SHOW series. Starting in New Orleans, he experimented shooting legends like Dita Von Teese and Catherine D’Lish and gradually he dived deeply into the burlesque culture. To Henry, modern burlesque performers embody the traits of true artists – creativity, passion and determination to fulfil their vision of the world in song, dance, humour and narrative. They are different from everyone else, and they proudly show it. Living on the margins, the best of today’s burlesque artists – as well as drag, fetish and sideshow performers, have a signature vision, strong message and execution.

Can Do!, Thompson Speedway, Thompson, Connecticut, 1972 by Henry Horenstein
Henry Horenstein (b.1947) studied history at the University of Chicago and earned his BFA and MFA at Rhode Island School of Design, where he has held the position of Professor of Photography since the 1970s. A student of legendary photographers including Harry Callahan, Aaron Siskind, and Minor White, Horenstein cites these figures in encouraging his compelling approach to composition and subject matter. Renowned curators and colleagues, including celebrated photographer Nan Goldin discuss Horenstein’s influence and talent that set him apart.

His work is collected and exhibited internationally, and he has published almost forty books, including two instructional texts used by hundreds of thousands of photography students over the past 40 years. Horenstein’s legendary work has been widely recognised, the Smithsonian Institute listing him as one of the ten defining figures in the history of photography alongside icons like Julia Margaret Cameron, Dorothea Lange and Richard Avedon.
The exhibition will open on Saturday, 24th September.

Henry Horenstein will be attending, signing copies of his newly-released book, SPEEDWAY 72.