Jonathas de Andrade Staging Resistance
In Staging Resistance Jonathas focuses on social, economic and racial inequalities that are at the root of Brazilian focuses on the race and class disparities that are at the heart of Brazilian society. By working with communities living in the region, he amplifies the stories of those less seen. By focusing on local narratives about identity and collectivity, Jonathas playfully questions the power imbalances that affect marginalized communities in Brazil – and the world at large.

Jonathas de Andrade lives and works in Recife, in the Nordeste-region of Brazil. In 2013 he was selected as Foam Talent. In 2019-2021 his work O Peixe (The Fish) was part of the international travelling Foam exhibition On Earth – Imaging, Technology and the Natural World. Jonathas has had solo exhibitions in many prominent institutions, among them the Museu de Arte de São Paulo (2016-17); The Power Plant, Toronto (2017); New Museum, New York (2017); and the Museum of Contemporary Art, Chicago (2019). His work will be presented at the Brazilian pavilion of the 2022 Venice Biennale.

Sandra Beerends
Sandra Beerends studied Dutch and Theater Sciences with a minor in Film Studies at the University of Amsterdam. She attended various international workshops related to storytelling with, among others, Robert Mckee, Sources, and EAVE. As a dramaturg/creative producer for the Dutch Public Broadcaster, she is involved in a range of feature-length films, short films, children’s films, animations and series. She works as a guest teacher in the Netherlands for, among others, the Film Academy and abroad for Prime4kids and the Berlinale Talents. She was a jury member for the Prix Europa, Cinemasia, Klik!, Cinekid, IFFR, NFF and Movies That Matter.

In 2012, the short film Arigato, written by her, premiered at Film by the Sea and was broadcast in 2013 during the Dutch East Indies commemoration. In 2019 she made her directorial debut at the IDFA with the documentary They call me Baboe, with which she won many international prizes (including an Emmy nomination) and a Gouden Kalf for best documentary and best editing. 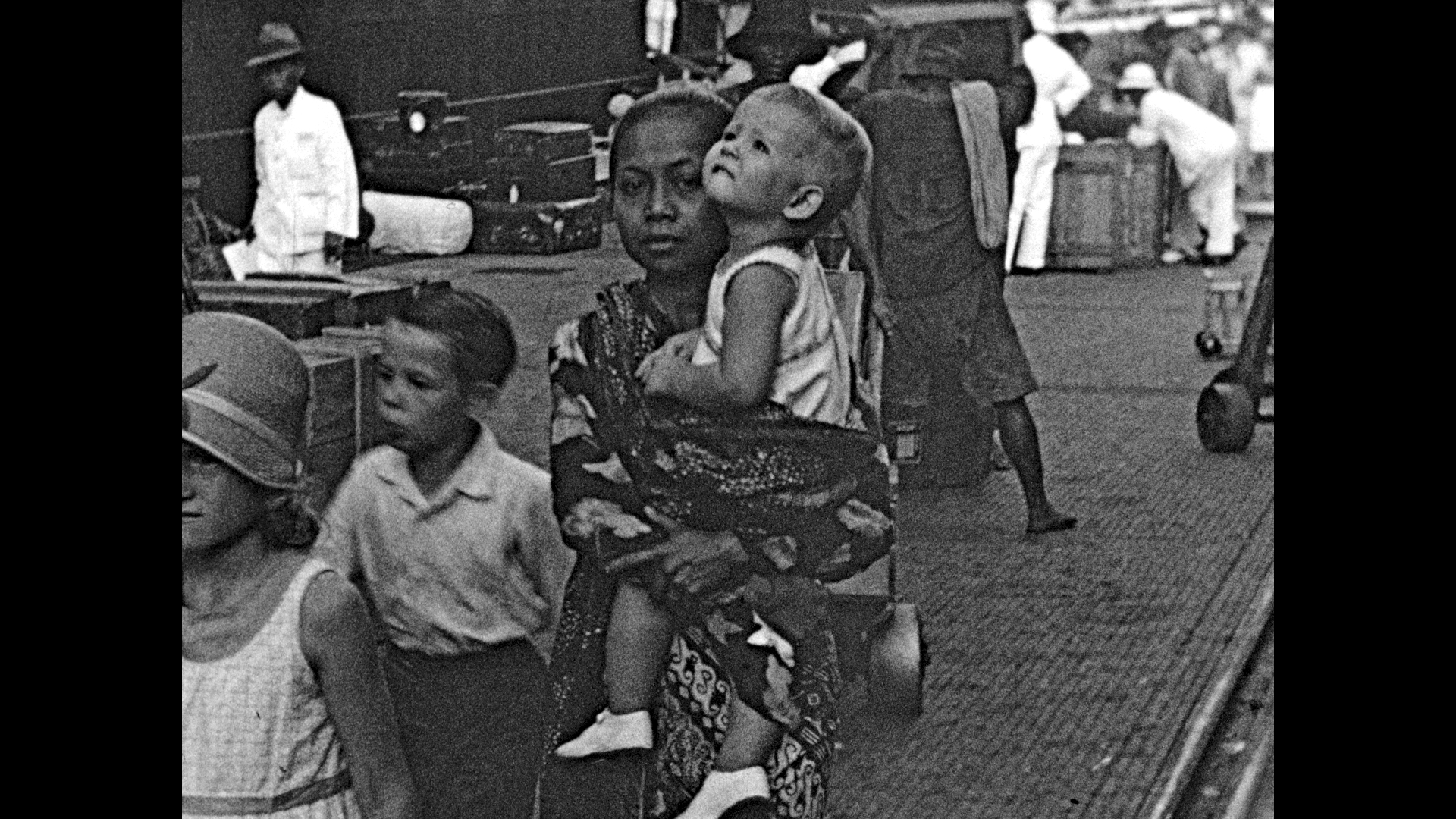 Julia Jouwe
Julia Jouwe is an activist, journalist, community builder and ambassador. In 2019 she co-founded The Young Papua Collective with the aim of uniting young people in the Papuan community in the Netherlands. Julia is particularly interested in the role of language and media in shaping colonial history, and has performed research on existing frames and narratives about West Papua. She is also politically active for BIJ1 in Delft, where she ran for a seat in the municipal council during last month’s elections.

Fotokroniek x Foam
In the Fotokroniek (Photo Chronicle) programme we focus on a photographer’s project, a book or working method. In this special three part series Foam and Pakhuis de Zwijger team up and make the connection between an artist who exhibits at Foam and two other guests based on a common theme. We focus on global stories and parallels: each talk features artists that offer a specific point of view onto a local issue that shares international parallels and that connect communities globally. Guest speakers support the conversation by helping to define those parallels or add further insights relating to another local issue. Aim is to show the power of storytelling to question existing power dynamics and systems.