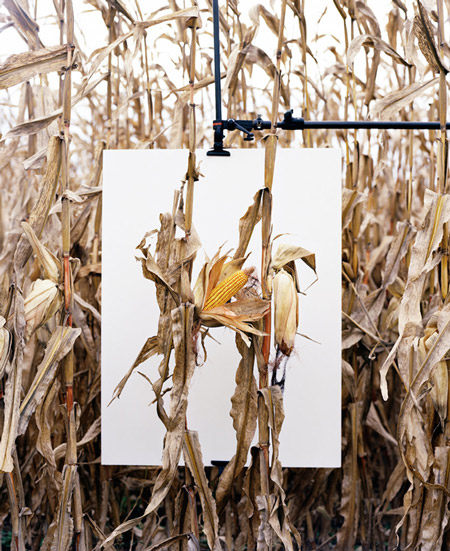 This summer, The Ravestijn Gallery will host the exhibition Monsanto®: A Photographic Investigation in collaboration with guest curator Sergio Valenzuela Escobedo. The exhibition shows Asselin’s exhaustive project about the origins, methods and consequences of the destructive pesticides manufactured and used by the American chemical company Monsanto, in both a current and historical context. In 2018, Monsanto was acquired by the German chemical company Bayer, driving increased financial interests in the company whilst the toxic consequences continue to be coerced on vast areas of environment, thousands of farmers, animals and countless others.

Monsanto®: A Photographic Investigation is the first in a series of exhibitions initiated by The Ravestijn Gallery in which the gallery offers the space to established and emerging artists during the summer to facilitate conversations around social issues.

Mathieu Asselin (b.1973, France (FR/VEN)) works and lives between Arles and New York City. He began his career working on film productions in Caracas, Venezuela, but shaped his photography practice in the United States. His work mainly consists out of long term investigative documentary projects, such as his widely known book Monsanto: A Photographic Investigation, which received international acclaim, winning the Kassel FotoBook Festival Dummy Award in 2016, the Aperture Foundation First Book Award in 2017 and was shortlisted for the Deutsche Börse Photography Foundation Prize in 2018. Les Rencontre d’Arles in France, Photographer’s Gallery in London, Fotomuseum Antwerp in Belgium and the European Parlement in Strasbourg are amongst recent venues where his work has been exhibited.Mathieu Asselin holds a Masters degree from ENSP in Arles, France.