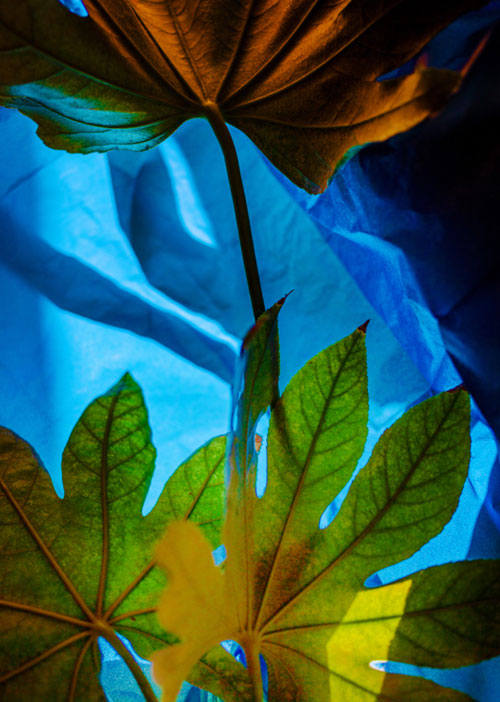 She has attracted considerable attention in recent years. Simon Baker, Director of the Maison Européenne de la Photographie in Paris (MEP), who hosted her first solo show in 2019, writes: “Color is not just the focus of her work, but more often a way of perceiving, re-seeing and picturing the world. And hers is a world that, at first glance, perhaps looks little different to our own: fragments of daily life, details, faces and places. But it is the nature of Bornhauser’s aesthetic response to the things she sees around her that mark her out as one of the most significant young photographers working in France today.”

In 2020, Bornhauser was the winner of the emerging photographer of the year Photo London. For Baker, the world-renowned artists William Eggleston and Wolfgang Tillmans are important precursors of Bornhauser‘s practice, especially in dealing with color and perspective. He underlines Bornhauser’s cross-disciplinary affinities with writers, painters and
theorists:

“The overall effect of Bornhauser’s practice, however, is to remind us of the way in which color can echo, not only from one image to another, but from one place, or one moment in time, to another. Color as subject-matter, or rather, color as a means of producing photographic representations of the real world, becomes a kind of psychological projection into or onto the everyday. In a sense this is why Bornhauser has so much in common with writers like Hammett or painters like Henri Matisse, each of whom were sensitive to color in their own unique and personal way. More in common with pictorial or linguistic abstractions derived or drawn from color, than with other photographers for whom color is simply a technical issue to be resolved and exploited.”

Marguerite Bornhauser was born in 1989; she lives and works in Paris. After studying literature and journalism, she attended the National School of Photography in Arles, graduating in 2015. The Maison Européenne de la Photographie in Paris (MEP) presented her first solo show in 2019. Her work has been shown in several art institutions, galleries and art festivals worldwide, example, in France (Paris, Arles, Toulouse, Deauville), Cincinnati, London, Brussels, Portugal, Istanbul, and most recently in Japan.