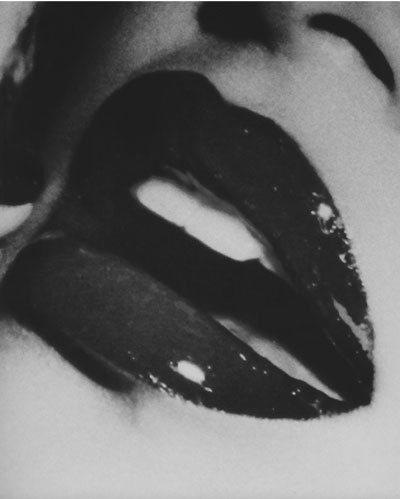 Daido Moriyama (b. 1938, Osaka) is worldwide known as the father of street photography in Japan and as an avant-garde provocateur. With his black and white photography, he documented the urban life in Tokyo at the time of a postwar Japanese cultural shift of the 1960s and ’70s, as traditional values eroded in the face of strengthening American influences. Referring to Jack Kerouac’s On the Road as his great influence, Moriyama inherited the philosophy of a ceaseless vagabond, who roams Japan and stalks its streets for unexpected encounters. Characterized by a raw a gritty gaze, his work pushes photography to its limits, showcasing a dark side of Japanese city life, amongst the chaos of everyday existence. His photographs focus on what is discarded, odd, and erotic, often looking predatory and yet being saturated by a melancholic beauty of life at its most ordinary.